You've seen 'em on tv or on long drives across the country: a big, sprawling ranch surrounded by a pipe fence, and long before you see the house or driveway, you can see the gateposts rising into the sky.

Texans are proud of their ranches, even if they are only a few acres, and often announce their presence with gates, both simple and ornate. I like gate posts; they tell us a lot about the owners even if there are no words. Some are just a couple of tall posts between gates, put there for the purpose of, well, of having no purpose. But others have tall posts with a sign between them. Those are the ones I like.

Some of them have just a simple name sign telling who owns the ranch.


Some of the name sign gate posts are embellished.


A few ranches are so spread out they need a gate for every section.


And some ranches modestly put up one letter instead the their name. 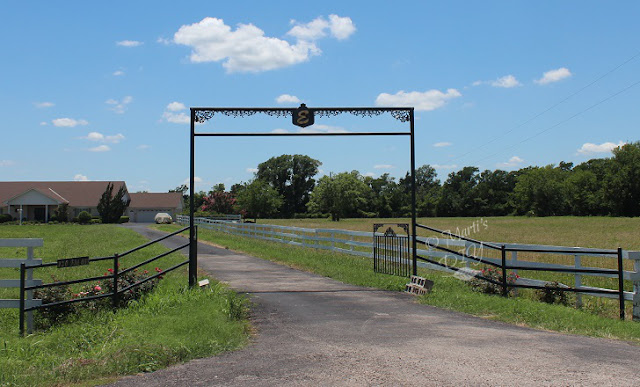 Brands are still popular in Texas, and many ranches identify with their brand.


Many working ranches show their business with their name.


Or some just give an idea what the business is.


This one has the name of the nearest town.


Then there are the gates that just sound nice or maybe describe a feature on the ranch.


But my favorites, of course, are the ones with a little humor.


Linking to Good Fences at The Run*A*Round Ranch. 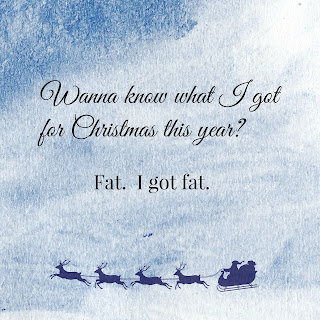 This year is already going by too fast, and it just started! New Year's Eve began with a Sherlock marathon on PBS, so I stayed up most of the night recording them. I'm not sure it was worth the effort though. I've seen the show a couple of times and liked it, but by the end of the last show, I didn't like it quite as well. Maybe it was the late hours, or maybe it was the direction the show took in the end. Anyway, I've got them on DVD now so I can watch them in the trailer when we have limited or no tv reception.


(Tonight, PBS is doing a Doc Martin marathon and I LOVE Doc Martin, so I'll be up until 2 a.m. for it too.)

Yesterday, I planned on wrapping up some end of the year paperwork and then quilting all day. None of that happened. I got a late start on the day since I had stayed up most of the night. If I hadn't set my alarm for 9:30, I probably would have slept past noon. Then Hubby decided he would put up a couple of cameras for our security system. And since that isn't a one-person job, I had to help pull wire and bring things to him in the attic. I finally got in a half hour of quilting after 8 p.m.

I wasn't going to post any goals or resolutions for the year, since by February, I often forget I've even made any. But I've been thinking lately of what I'd like to get done this year so thought I may as well write them down. I even looked up last year's goals to see how I did.

Last year's goals:
1. I am going to make a blog post every day for the month of January, even if it's just one sentence. Hopefully, that will get me back in the habit of posting and inspiration will follow. I actually did that! Good thing I decided to do it in January instead of July. I remember that it was hard though. Sure won't be doing THAT again.

2. I am going to list my unfinished projects on the sidebar with deadlines for finishing.  Wonder why I didn't do this one? Guess I was so busy trying to think of something to say every day that by February I had forgotten.

3. I am going to start a new project every month and not leave it unfinished. Bwahahahaha!

4. I am going to keep track of my projects so I can see what is worthwhile and what is a waste of time and money. Gee, that was a good idea. I wish I had done that one.

5. I am going to host a home improvement blog party for a month this spring and see what happens. Hmmm, I knew I wanted to try a linky party, but forgot I set a topic and date.

6. I am going to clear the clutter and finally hang pictures on my walls, and maybe even find those long lost gift cards. And last, but not least, the old 'clear the clutter' resolution. Well, THAT didn't happen. I'm surprised lose weight wasn't on my list, because I didn't get that done either.

1. I would like to lose weight. Or rather, I'd like my clothes to fit a little looser, and I'd like my knees and hips to quit hurting. Now I could go shopping and just buy bigger clothes, but my knees and hips would still hurt. And I'm not sure losing weight will stop the pain, but it beats knee surgery as my first option, so I'm going to try. Plus, back in November, I promised my doctor that I would start walking 30 minutes every day and eating better. But I really only promised because he was blocking the door while he was lecturing me about my weight. Once I was out of his office and drinking my Cherry Pepsi with real sugar, I kind of forgot about it again.

2. I think I'll repeat #4 above, except to say that I will keep an excel spreadsheet for projects every day during the month of January and then re-evaluate.

3. Limit resolutions to a workable number, like 3.  See how easy goals can be?  I've already achieved this one! 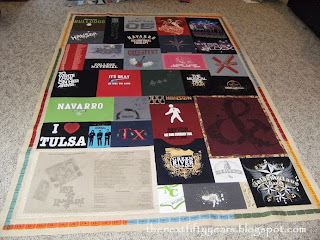 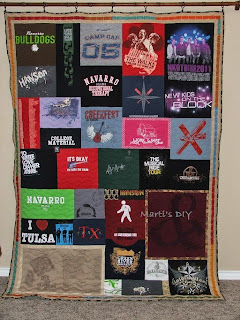 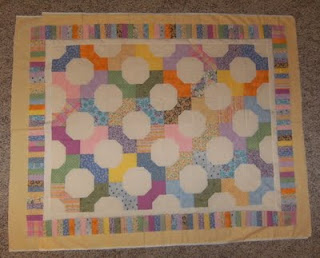 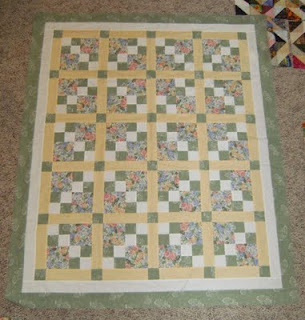 4.  Trip Around the World. Worked on, but still not finished. 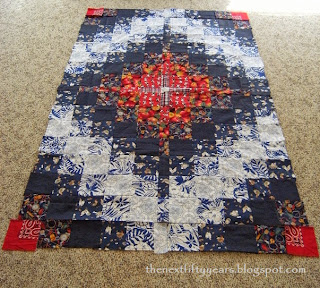 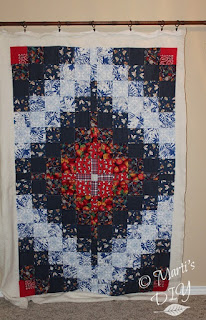 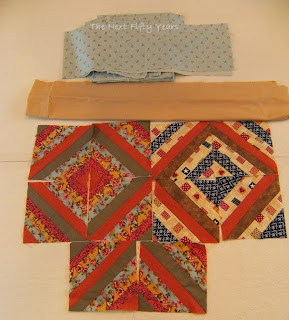 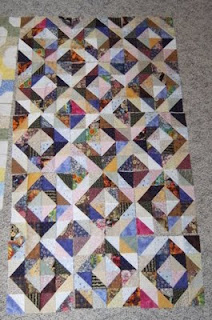 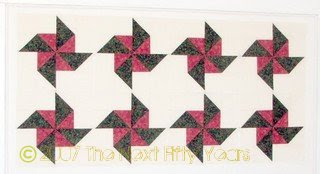 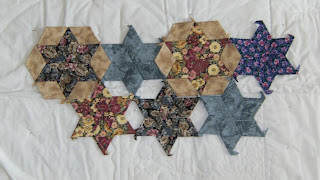 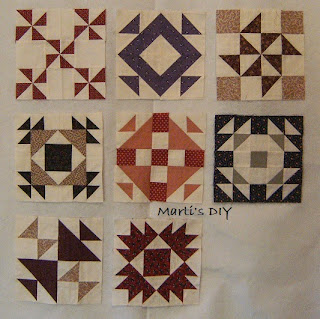 Yikes!  Out of  11 UFOs, I only worked on three of them, and only finished two.  2016 has to be the year of UFOs for me.  There will be another post tomorrow listing my UFOs.  Obviously, there are more because I started and didn't finish even more in 2015.

Here is my one and only start to finish in one year.  Notice how small it is. 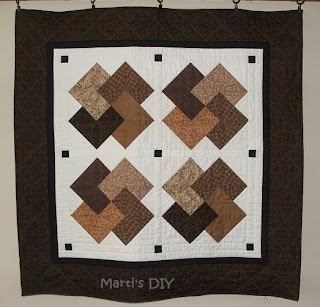 Linked to Silly Sunday at Comedy Plus. Thanks Sandee!
By Marti at 02 January 9 comments: