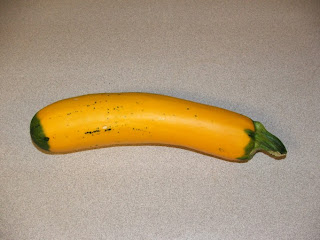 Whatever this is, it doesn't look like either of the seed packages.  We bought yellow squash and zuchinni, and we have two plants that look like they should, and this one.  What is it?

Until next time, may you have blessings and a bountiful harvest,
Marti
Posted by Marti at 1:47 PM Links to this post 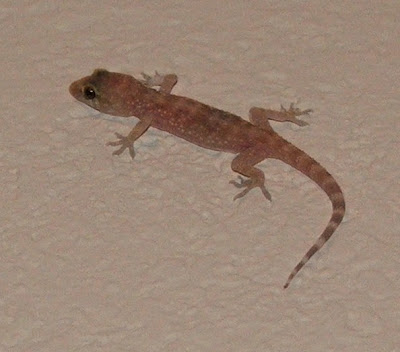 This one is on the living room wall - I don't think it is here to sell insurance.

Until next time, may you have blessings and peaceful sleep,
Marti
Posted by Marti at 12:09 AM Links to this post

I do a lot of crafting, but have never made jewelry, so while these repairs should be fairly easy I think, I don't even know where to get parts. 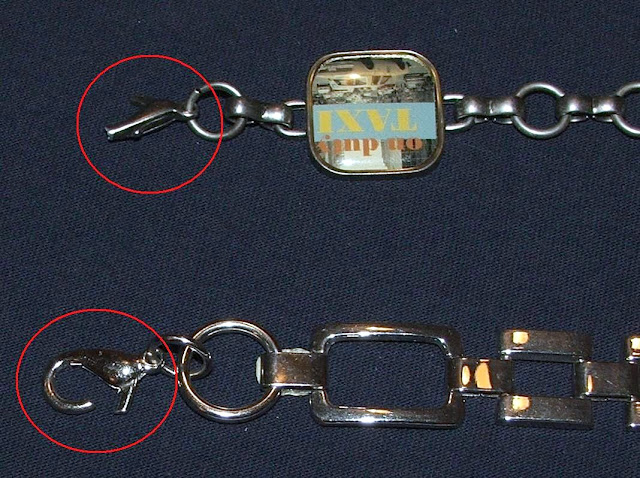 First are a couple of my daughter's belts, the loose fitting, chain type.  Both had a lobster clasp and both clasps are broken.  One belt looks like stainless steel (it looks tarnished in this photo but it's not at all) and the other is an antiqued metal. Any ideas where to get replacement clasps? 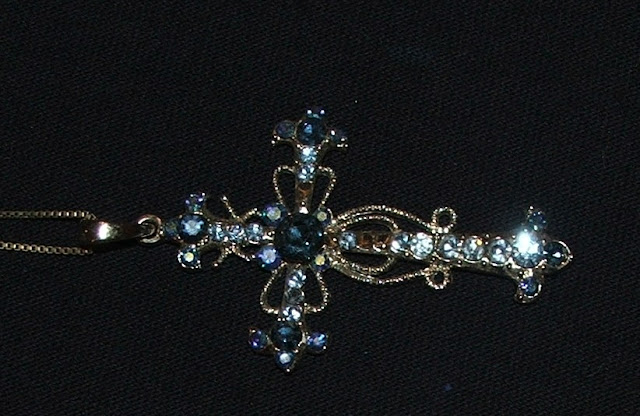 Next is a necklace that was given to my daughter and now it is missing rhinestones. Blue rhinestones. There are four missing stones and I have three. Should I a) just tell her to throw it away, b) superglue the three stones back in and put a clear stone in the other, c) another suggestion? Last, hardest, and most important to fix, is another necklace given to my daughter. It is one of a set that was custom made for a group my daughter was in. The hook fell off and was lost.

Below is a scan of the hook part of another member's necklace. 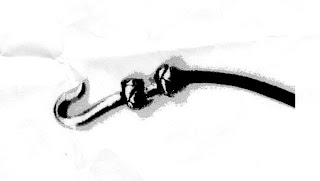 Do you know where I can find a hook like that? Or

Should I a) replace it with any hook, or b) replace the whole rope/chain?

Anyone notice that all this stuff is my daughter's????? I would give it to her but she's totally un-crafty and it would never get fixed at her house.

Until next time, may you have blessings and things that don't break,
Marti

Update:  I took K's advice and went to Michael's and Hobby Lobby even though I had already checked their website.  Michael's had nothing but Hobby Lobby had a silver metal color, a brassy gold metal color, and a couple of painted  ones.  I think this one might work even though it doesn't match whatever color this might be - tarnish color?  Thanks K! 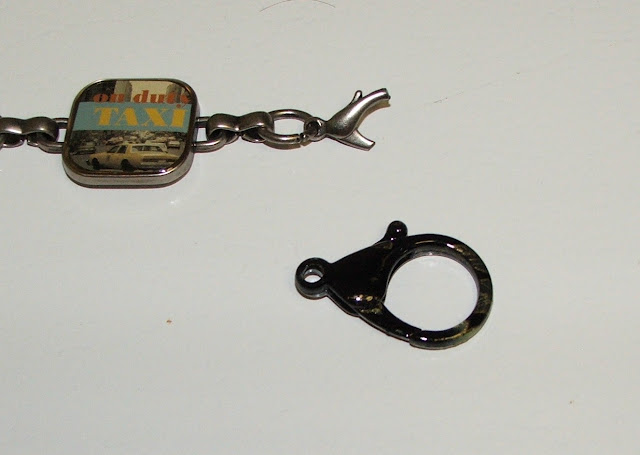 Posted by Marti at 8:21 PM Links to this post

A Video is Worth a Thousand Words

Lately, I've been watching the tv show Hoarders. Disgust is strong motivation for me to declutter. The last one I watched was Jennifer and Ron, and Jill. I did have a youtube video linked here, but found the link broken so someone must have removed it.

Jill's philosophy seems to be that most food is edible, even if it is past it's expiration date. In her words, "what are you going to do with sour cream, what's going to to wrong with it, is it going to go sour?"

Remember that the next time you are tempted to buy food at a bake sale.

I found a new quote today too (not from Hoarders).

Until next time, may you have blessings and safe food,
Marti
Posted by Marti at 5:48 PM Links to this post

The Brain Fog Has Descended

This is an update for anyone who cares; if not, this is a record for myself.

I got the results of my MRI last Tuesday. I have a torn ligament in my right elbow. The doctor basically said my two options are surgery or cortisone shots. Even though I had a bad reaction to the cortisone shot last year, he thought that was a fluke and wouldn't happen again. He also said part of the problem was that they didn't know what they were dealing with last year since they didn't do an MRI or x-ray, and they gave me the shot in my muscle instead of the joint. So I gave in, and agreed to get the shot. I really don't want surgery.

The shot wasn't nearly as bad as last year, and then the elbow pain began getting better so I was very hopeful. Then I began getting tired. Really tired. Hubby left Friday to go hunting for the weekend, and I don't sleep well while he is gone, so I thought my weekend without good sleep was the problem. Then, yesterday I noticed that my legs had a tingly feeling like they had been asleep. I thought it was because I was kneeling down doing some painting and had put pressure on a nerve. I got a good night's sleep last night and still woke up dead tired this morning. As the morning went on, I noticed that both legs and arms had that tired, trembly feeling, like aching to lie down and rest.

If I don't post much in the coming weeks or months, this is why.

Until next time, may you have blessings and energy,
Marti
Posted by Marti at 2:59 PM Links to this post