Friday Funnies - A Troll Under the Bridge? 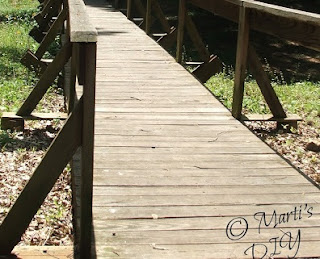 When we went to the Texas State Railroad last month, we decided to go into Rusk to see the longest footbridge in the country.


The 546 foot bridge was built to join the towns of Rusk and New Birmingham. (New Birmingham no longer exists, not even the streets.) When we found the bridge, we were more than just a little disappointed to see that it was really just a wood sidewalk through a park, which included a bridge over a small creek. 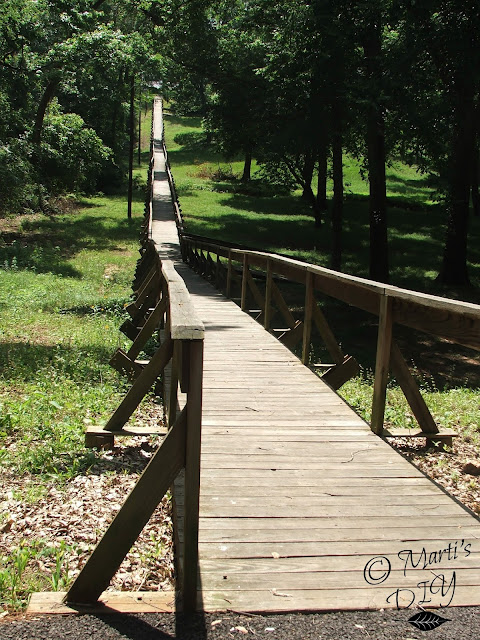 But since we were there, I hopped out of the pickup with my camera and walked down the "bridge" to the creek in the center. From there, I took some pictures of the creek from different angles, some of the flowers beside the bridge, and some shots of the "bridge" rising up the other side. 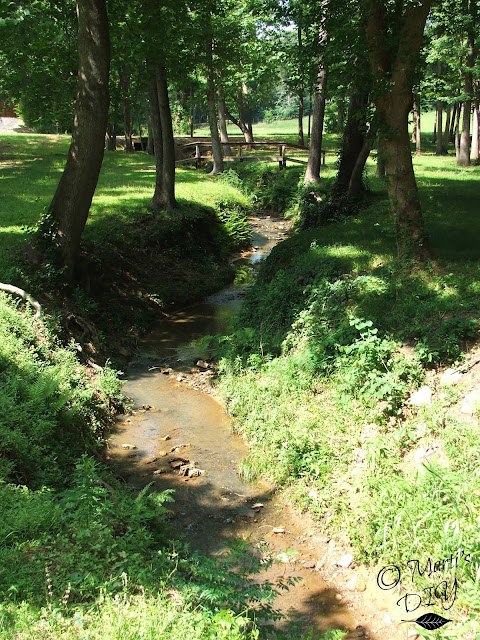 There were a several pairs of shoes on the bridge over the creek, and I could hear girls giggling and splashing in the water under the bridge. As I walked around taking pictures, I heard the cross voice of an older girl below say "I hope you are having fun walking around up there."

I called down to them that I was, and asked "Hey, are you trolls or ogres living beneath the bridge?" That got an indignant "No!" So I asked if she knew what a troll or ogre was. She replied with a hesitant "No-o-o". I told her that trolls lived on the bridges and threatened to kick people over the side if they didn't pay a toll, and in the fairy tale "Three Billy Goats Gruff," the troll threatened to eat the goats if they tried to cross the bridge. The girl below said "Epic! That's a great idea!"

Then I told her that the billy goat kicked the troll off the bridge. "Oh," came the glum reply, "not so epic."

So if you visit the country's longest wooden footbridge, be careful crossing the bridge.

Linking to Share a Smile at The Crumby Mummy.
Posted by Marti at 1:34 AM